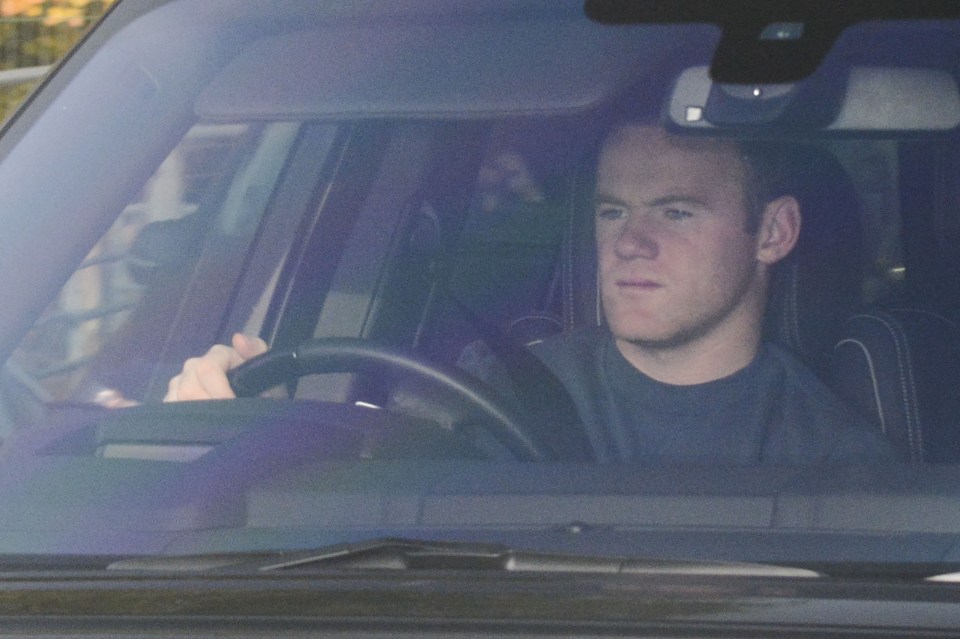 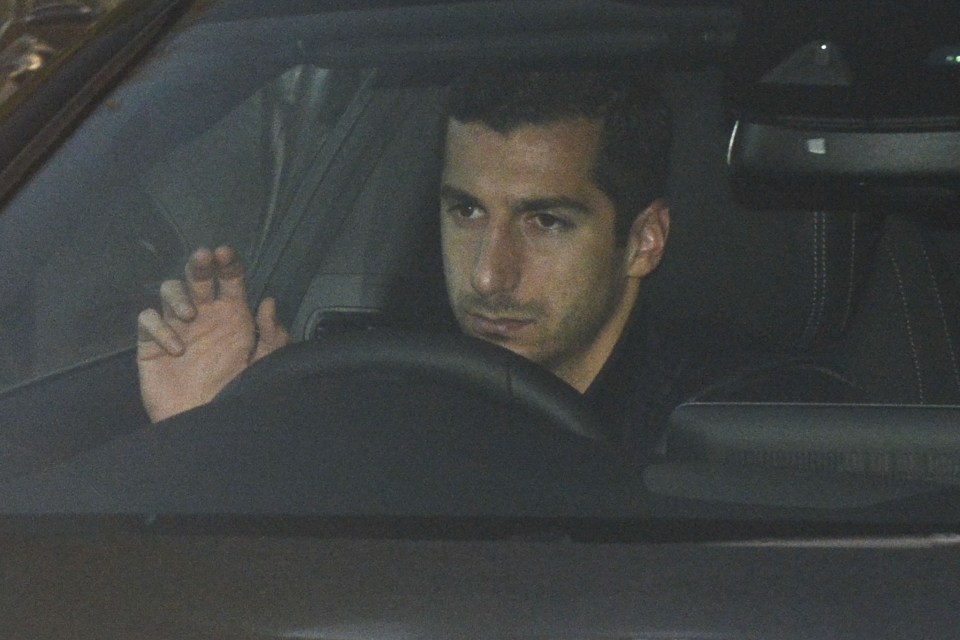 United stars had little to cheer after a goalless draw with Burnley on Saturday that left boss facing four-game ban.

HENRIKH MKHITARYAN looked to be suffering a dose of Monday blues as he arrived at Manchester United training.
The Red Devils’ £26million summer signing has been training alone in a bid to prove himself to Jose Mourinho.
Portuguese boss Mourinho has confirmed that the Armenian is not injured but does not believe that he is ready for the rigours of the Prem yet.
He was left out of the squad for Saturday’s goalless draw with Burnley – which gave United’s players more than enough reason to be down in the mouth as they arrived for training on Monday.
Mkhitaryan’s fellow United outcast Wayne Rooney also appeared glum, having been told by Mourinho his United days are over.
Mour claimed after the Burnley game – from which he could earn a four-game touchline ban having been sent to the stands – that Roo still has a future.
But he got just 17 minutes off the bench as United failed to convert any of their 37 chances against the Clarets.
After the game Mkhitaryan attempted to give United fans hope while indicating that he is more than willing to knuckle down and continue fighting for his place.
He posted in Instagram: “Better days will come for us! We march on. One for all and all for one!” 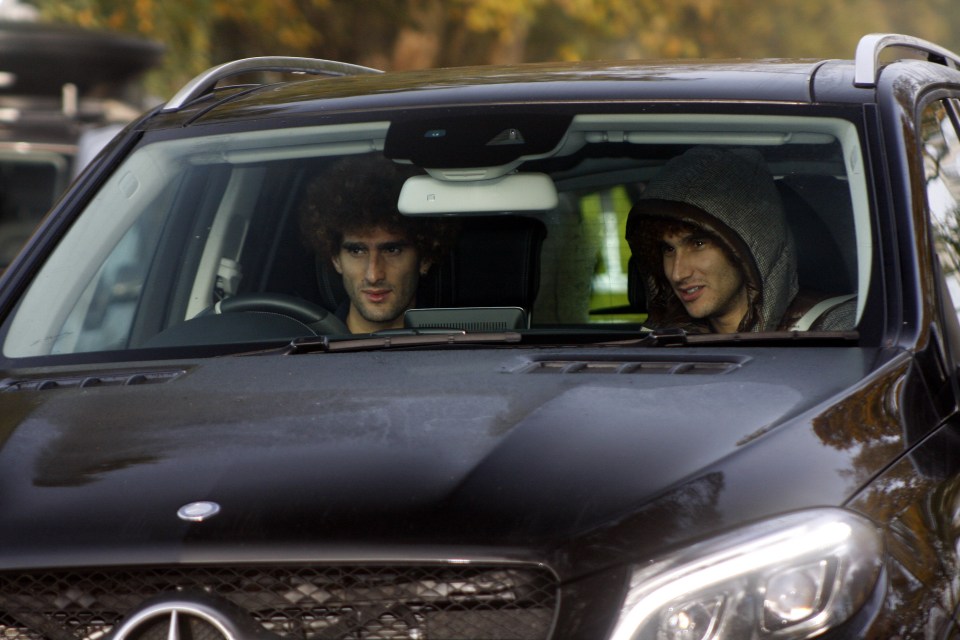 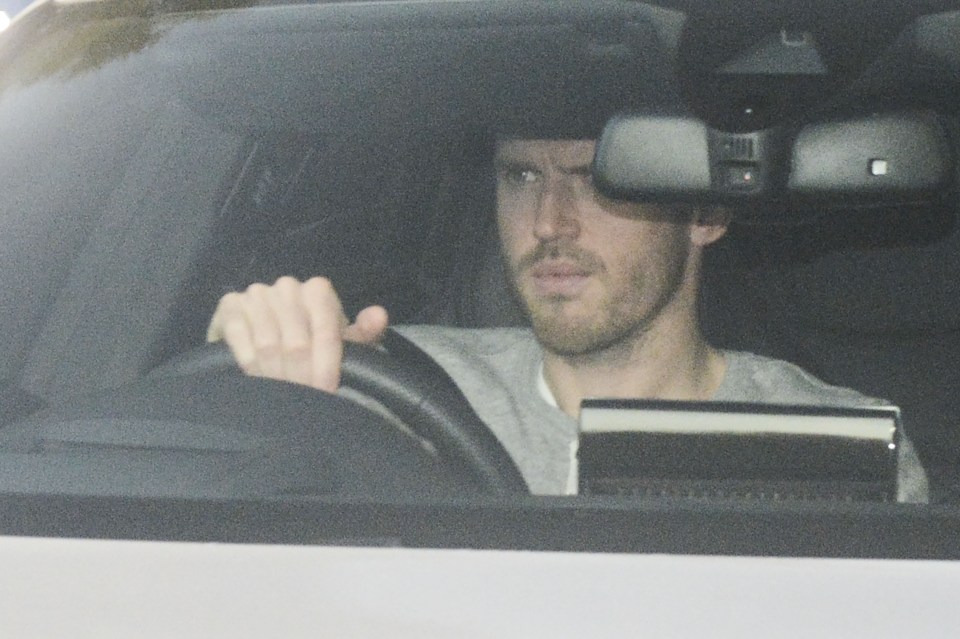