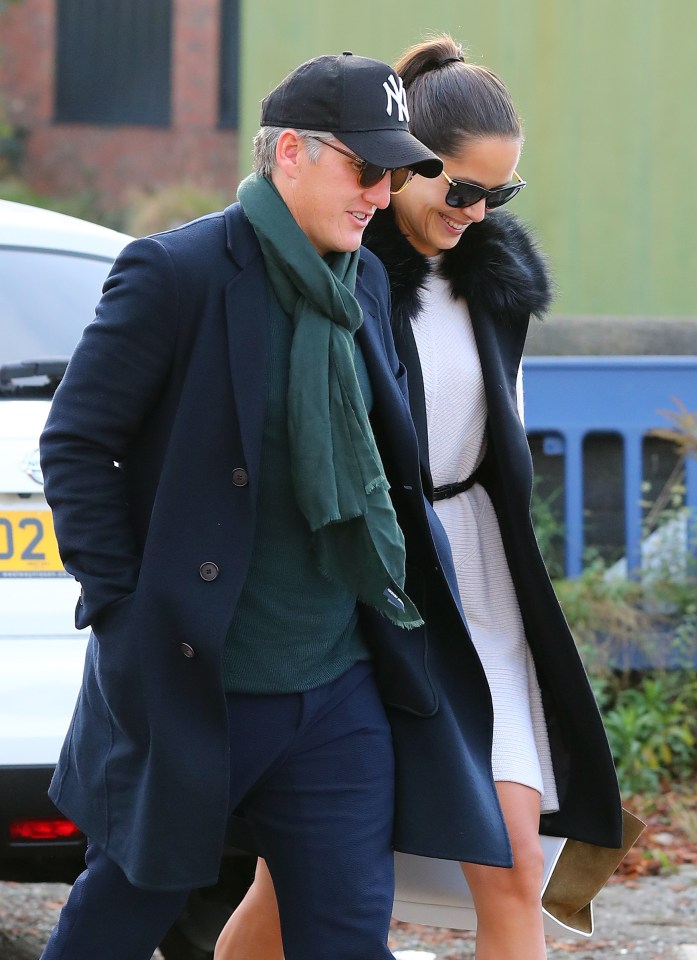 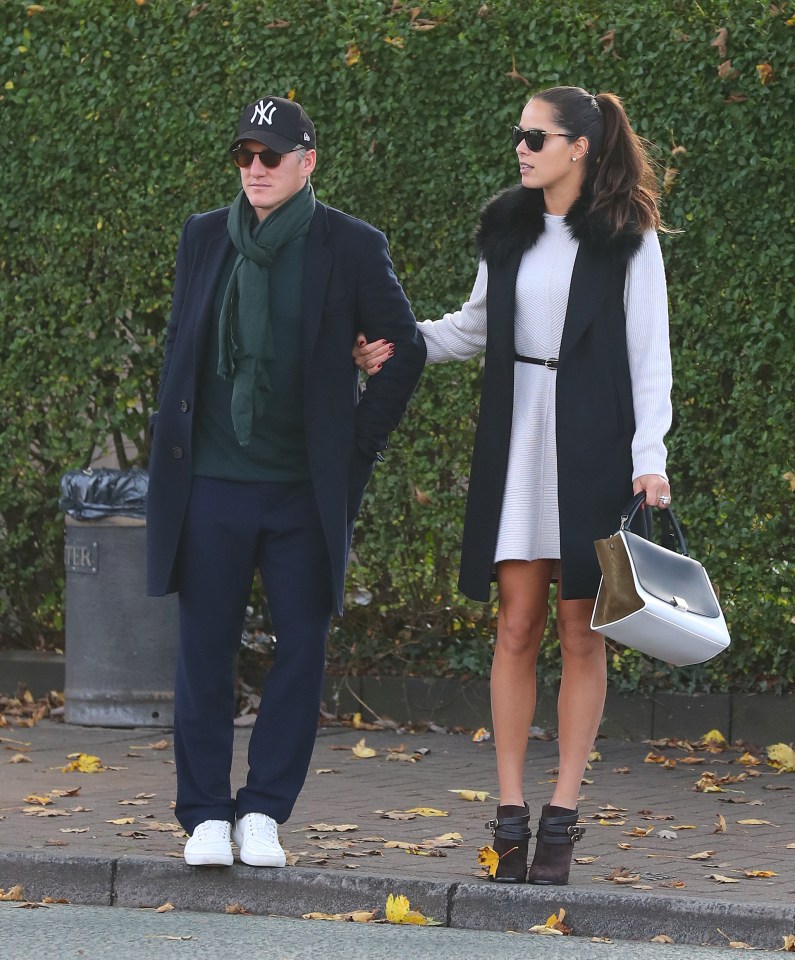 United boss Jose Mourinho recalled the banished midfielder to training today despite previously confirming the German would never play for the club again.

Manchester United outcast Bastian Schweinsteiger celebrated Jose Mourinho reintroducing him to the first team fold with a romantic lunch with his glamorous wife Ana Ivanovic.
The loved-up couple, who tied the knot in a double ceremony in Venice this summer, stepped out in Hale, Cheshire this afternoon after the midfielder had trained with the likes of Wayne Rooney and Marcus Rashford for the first time since Mourinho froze the German out of his squad in August.
The German was omitted from the 25-man Europa League squad and the club’s team photograph in recent weeks but it appears Mourinho has made a desperate U-turn over the midfielder’s future at the club.
Schweinsteiger, 32, and tennis star Ivanovic, 28, who seemed to have settled quickly in the North West, are regularly spotted in the Cheshire village.